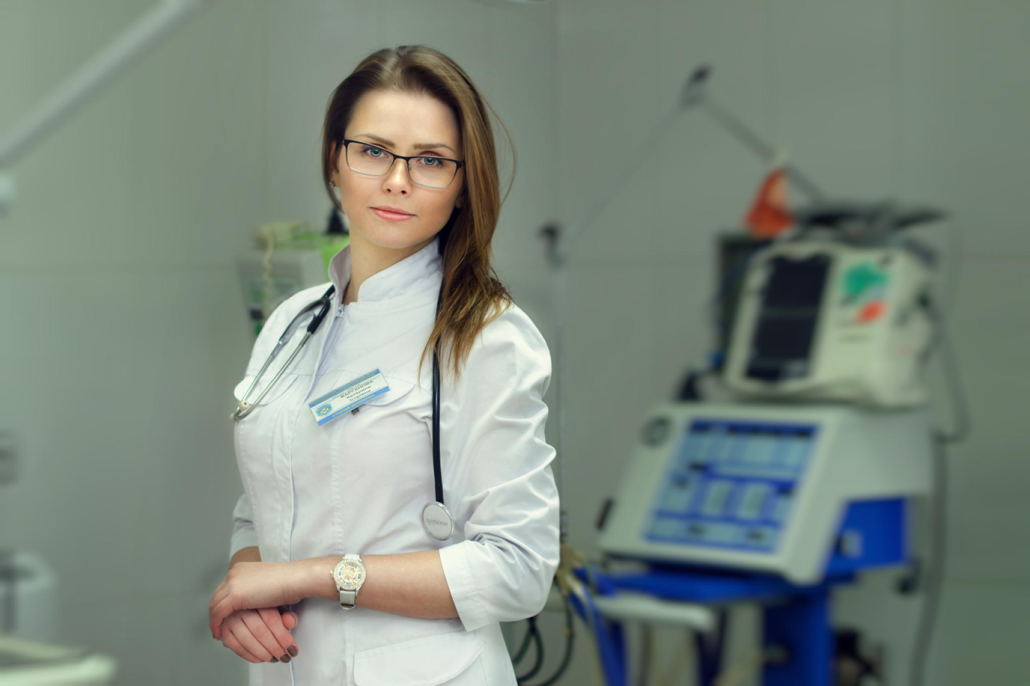 BE SURE TO READ THE FINE PRINT WHEN PURCHASING HEALTH INSURANCE.

It is important to understand The Affordable Health Care Act (Obamacare) and how to pick the right plan to fit your needs. Ask Edith and get answers!

We are here to help you make better choices 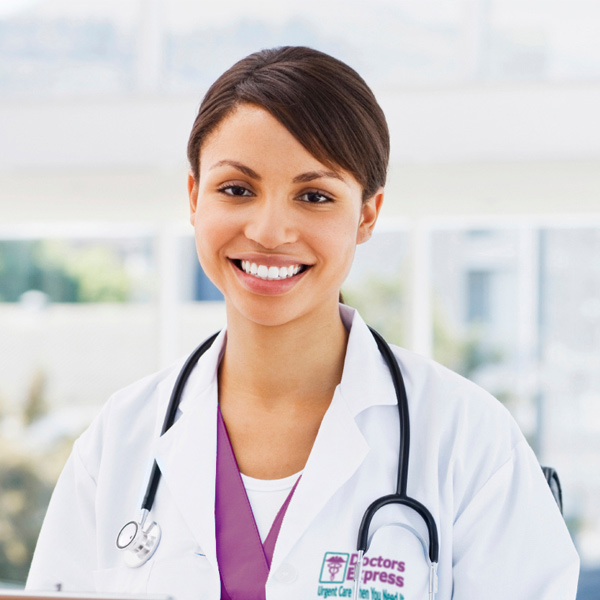 Sometimes you need to know what other people in your situation have found to work for them. This is the place to discuss options on a personal level. Making an informed decision will lead to lower bills and better benefits.

Question of the Day

Dear Edith: I have been told so many different stories about “Obamacare” that I am totally confused. Some people on television are telling me that my insurance will cost a fortune while the government people are saying that it will be more affordable. What’s the real story? -Confused in Brooklyn, NY

Dear Confused in Brooklyn: The best summary of the “Obamacare” benefits that I have found is the recent AP article by Mr. Alonzo-Zaldivar. I have further condensed the pertinent information for you below. Be sure to read the full AP article.

All plans cover the same benefits, but Bronze plans have the lowest premiums, paired with higher deductibles and copays. Platinum plans would have the lowest out-of-pocket costs and the highest premiums. Mid-range Silver plans are considered the benchmark, because the tax credits will be keyed to their cost. Tax credits will significantly reduce the cost of premiums for many consumers. It is estimated that 4 out 5 consumers in the new markets will be eligible for some level of tax credit. 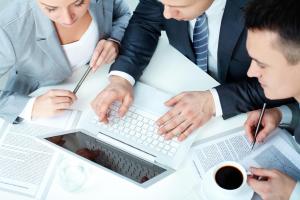 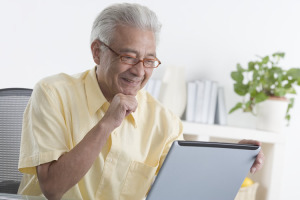 NEXT ON HEALTH INSURANCE HOTLINE

Keep your eye on Edith’s column for more information on your health insurance options.

…to be continued in the next installment of HEALTH INSURANCE HOTLINE. 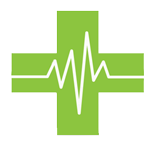